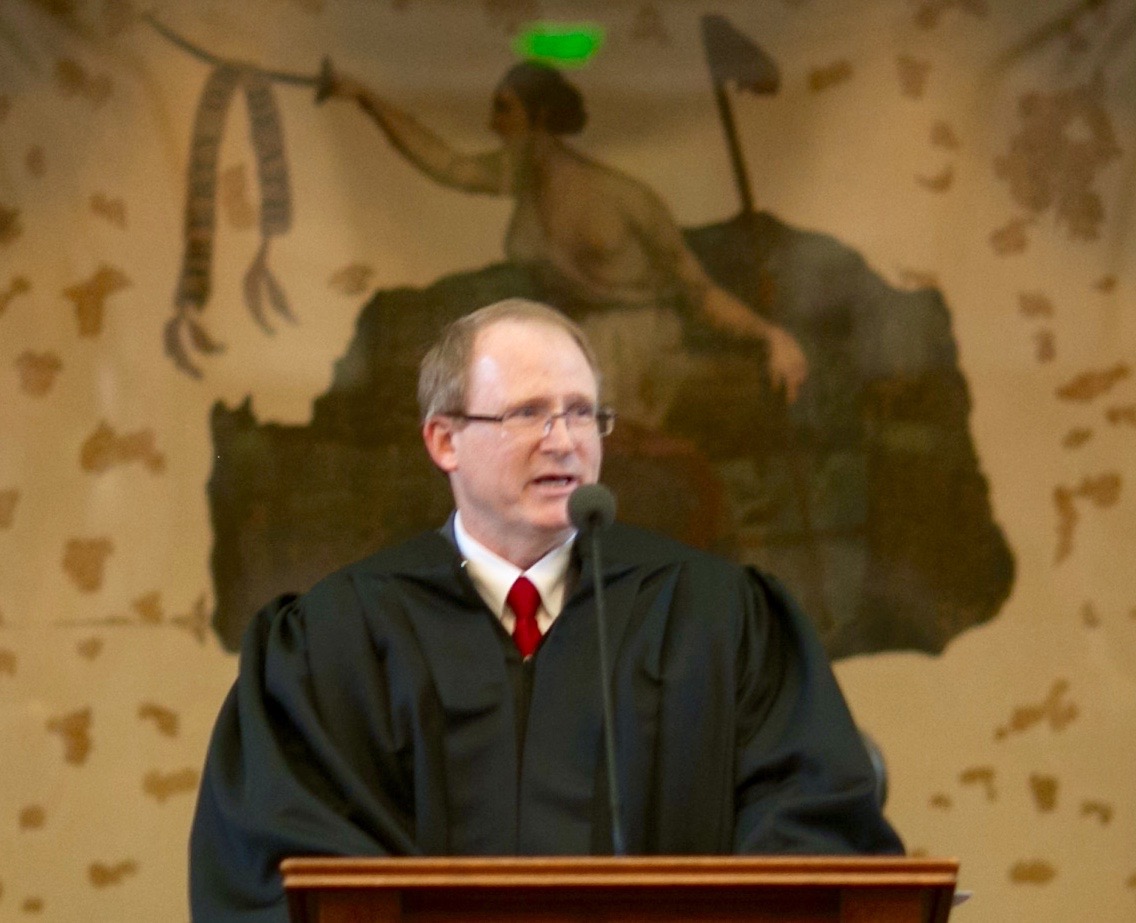 Judge Yeary is a Texan through and through. Born in Cotulla and raised in Laredo, where his family has deep roots, he obtained both his undergraduate degree and his law degree from St. Mary’s University in San Antonio. He and his wife have four children, and they now live in the Texas Hill Country, near Austin.

Judge Yeary is the only currently serving Judge on the Texas Court of Criminal Appeals to have previously worked at the Court as an attorney. From 1991 to 1992, he served as briefing attorney to the late Honorable Judge Bill M. White. After his clerkship, Judge Yeary spent time working first as a civil litigator and as a criminal defense attorney and then as a prosecutor. Before his election in 2014, he served nearly 20 years as an appellate prosecutor, working in three of Texas’ largest District Attorney’s offices – in Dallas, Houston, and then in San Antonio. He briefed and argued cases before both the Texas Court of Criminal Appeals and the Texas Supreme Court. He also prepared and filed briefs in cases before the United States Supreme Court.